Much of your healthcare will be planned, even though some may be at short notice. Every now and again, nature demands more urgent attention. 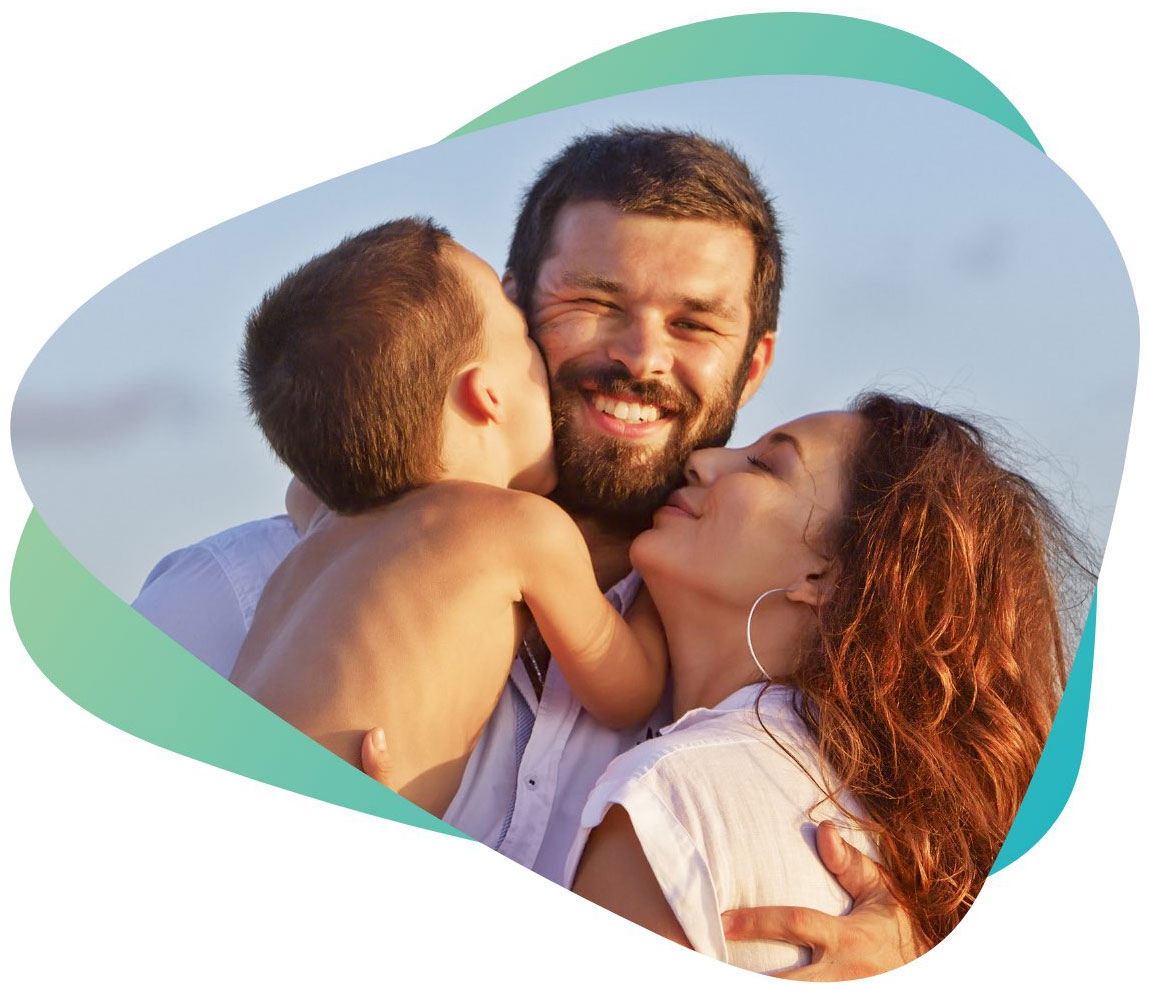 It’s a common misperception that all doctors set their own rates and vary them for all sorts of reasons. In Cayman, the insurance companies pay a ‘standard’ reimbursement rate for episodes of care. Those rates are adjusted (by the Health Insurance Commission) depending on the nature/complexity of the consultation and occasionally by time of day for more emergency-type care. The rates currently in operation were set around 14 years ago and have not been increased since!

There are obviously practices that do set their own rates. However, Integra uses the Cayman Standard Fee Schedule for all of our work except a very small number of exceptions (see below), So, we may be a very senior team of professionals but our rates are the standard ones! The only time we adjust our rates is where the amount reimbursed no longer covers the cost of care. That’s a very few things and we are very open about exactly what.

Exceptions or variations from standard

There are a few diagnostic tests where the cost of the test is greater than the amount reimbursed by insurance. In these few cases, we will charge you the difference between insurance reimbursement and cost. You will always be informed of this BEFORE we order one of these tests.

The second and main difference is in BIRTH-RELATED FEES, where the amount reimbursed is woefully inadequate to cover the cost of providing paediatric care. When you meet with our paediatricians, they will explain the costs to you but generally the out-of-pocket amount ranges between $300 and $700 KYD, depending on type of birth, waiting time, complications etc.

Understanding what you pay

The fee we charge (not that you pay – see below) is made up of the following:

It actually works remarkably similarly to having your car serviced – where you pay for labour and parts – just that the insurance commission sets the rates!

Your insurance company, depending on your insurer, generally pays 80% of the bill (for which we submit the claim on your behalf) and you are responsible for 20% called co-pay. The co-pay element is charged to you directly on completion of the consultation and we reclaim the remainder from the insurance company directly.

How does it work?

Generally, the following would be how it worked for a new patient (the only difference for existing is you are already registered):

On occasions, insurance companies have queries and we may have to contact you afterwards. It’s not that frequent but it does happen (and it out of our hands). Generally, most people simply see our work appear on their periodic health insurance statement.

It is important that you have organized the insurance for your new baby before they are born. All newborn babies are covered via their mother’s policy for the first 30 days of life. The only exception to this is where a mother is herself on her mother’s policy in which case the new ‘grandchild’ will need separate insurance organising before birth, or the family will potentially be responsible for all costs.

Because of the high costs involved in neonatal care, parents are often very scared, specially when they see ‘limits’ getting close. However, in the vast majority of cases, parents are very adequately covered and once they reach certain limits they stop paying the co-pay element too (that doesn’t mean cover stops).

However, there are variations by insurance companies and so we are always very happy to confirm EXACTLY what you can expect, so there are no nasty surprises (beyond the obvious shock of needing neonatal care to start with).

Again, our rates, despite our specialist expertise in this area, are absolutely standard and the same as you would pay for an HSA paediatrician.

If your baby is admitted to the neonatal (special care baby) unit there will again be two sets of costs. The first is to the hospital for the care provided by the neonatal nurses, the cost of laboratory tests, disposable items, equipment etc. The second cost is for the Neonatologist or Paediatrician. Again, if a mother decides to move to the government these two different costs remain the same, it’s just they are both paid to the hospital. Dr Watkin, Dr Newton & Dr Marinova charge the same amount as the government paediatricians for care on the neonatal unit.

All insurance policies will cover for in-patient neonatal care, although you will almost certainly have a co-pay. It is important to refer to your maximum in-patient co-pay per year, so that you get an idea of what the maximum you are likely to be charged is, rather than worrying about being charged x percent of all the costs ad infinitum. We find it helpful for parents, once they have got over the initial worries and anxieties of a baby on the neonatal unit, to meet with both the hospital billing team and The Integra billing team to help them better understand the actual parental financial responsibilities and liabilities. This usually reduces parent’s worry and anxieties!

Please talk to us early if you are worried about the cost of neonatal care and we will do everything to help you understand your costs better and the various limits.