Flu Now Rampant in 16 US States 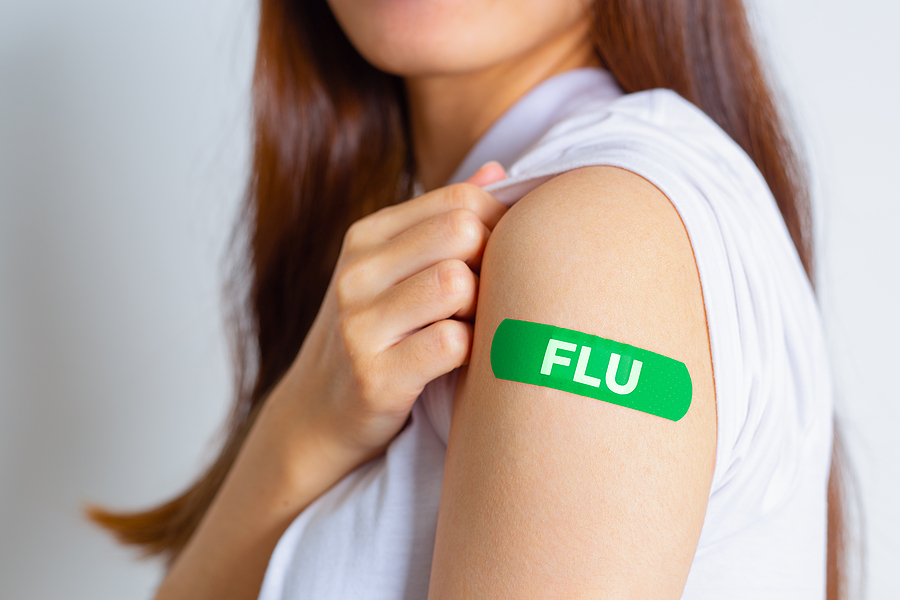 After what declared itself as a very robust start to flu season in the United States and elsewhere across the globe, the influenza virus is now taking the US by storm, with cases doubling approximately weekly.

Already this flu season, around 23,000 people have been hospitalised and approximately 1,300 people have died according to ABC News.

Children are also susceptible to catching flu and so far there have been three paediatric deaths reported by the CDC in the most recent week’s report, bringing this season total to date to five.

One concern this year is the so called Tripledemic, where children are facing flu, Covid and RSV, and so the CDC recommendation that anyone age 6 months and older get a flu vaccine could be far more pertinent this year than most.

Flu Vaccination can be obtained free from Public Health (latest vaccination schedule) and from us at Integra for a small administration charge. Integra Flu Vaccination Service.